What is Shallow Copy?
It will have the exact copy of the object, if any fields of the object is an reference to another object only the reference address of the object is copied. (Only memory addresses are copied).i.e. If any change made in the field of an object will reflect in the cloned object too. 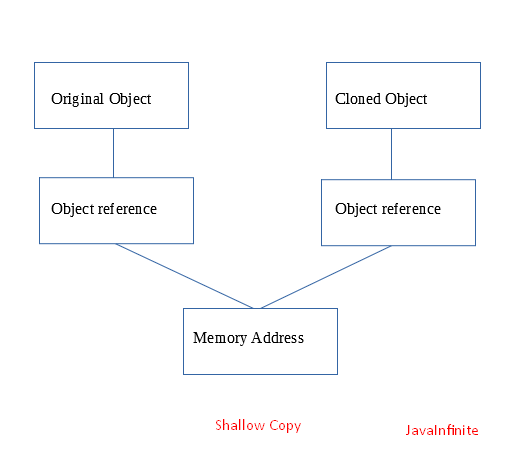 What is Deep Copy?
If any fields of the object is an reference of another field, It will have the new copy of referred object and not the referred address. So any change made in the original object will not reflect in cloned object. 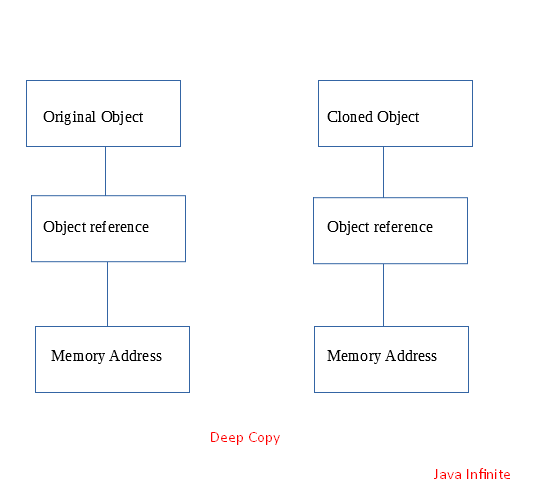 Now let us see an example for Cloneable with ShadowCopy

We have implemented Cloneable interface and have overridden Clone() method.

From the output, we can see whenever a change is made in Department object and even though it is updated only in original object the change gets reflected in Cloned object too. This is Shallow Copy.

We are overriding the Clone method for the deep copy to work. We are setting the variables separately so it does not impact the cloned object.

From the output, we can see when a change for Department object is made in original object it does not reflect in the cloned object.